Wait! Did You Know These 3 Things? 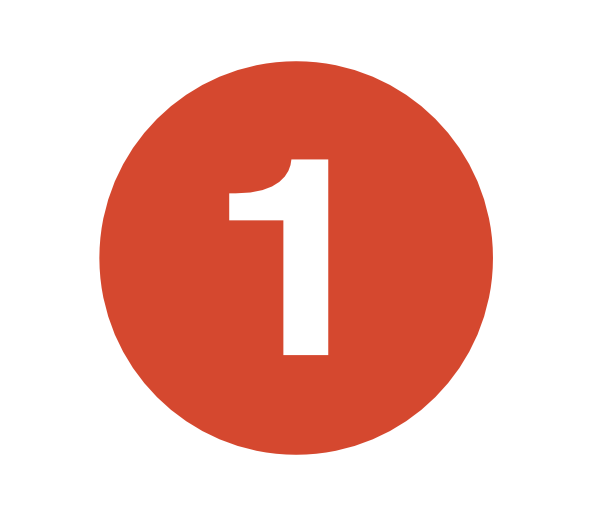 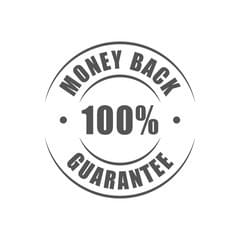 We qualify and nurture every lead that we generate FOR YOU for 6 MONTHS after they've opted-in! 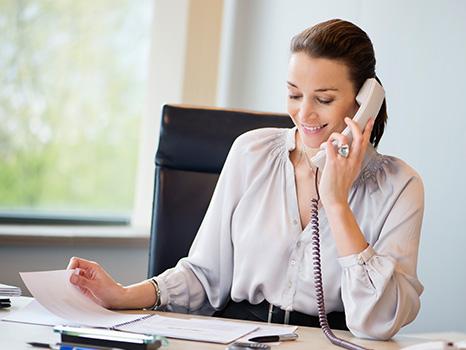 We LIVE-TRANSFER hot leads right to your cell phone! Imagine that, buyers and sellers calling YOU! 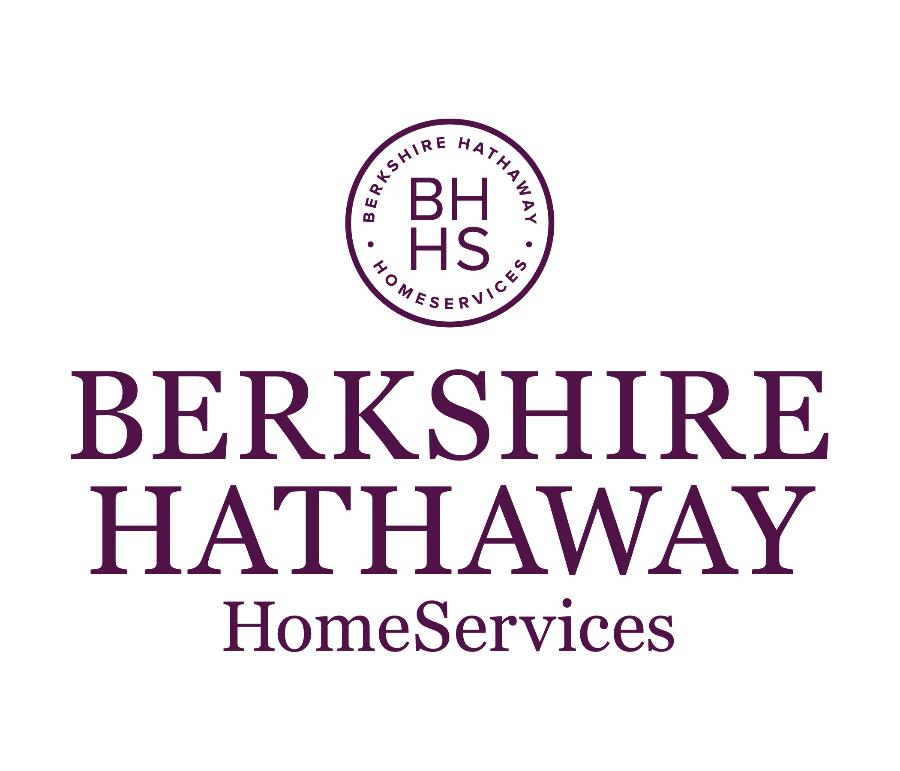 Real Agents. Real Results.
We let our results - and our clients - speak for themselves 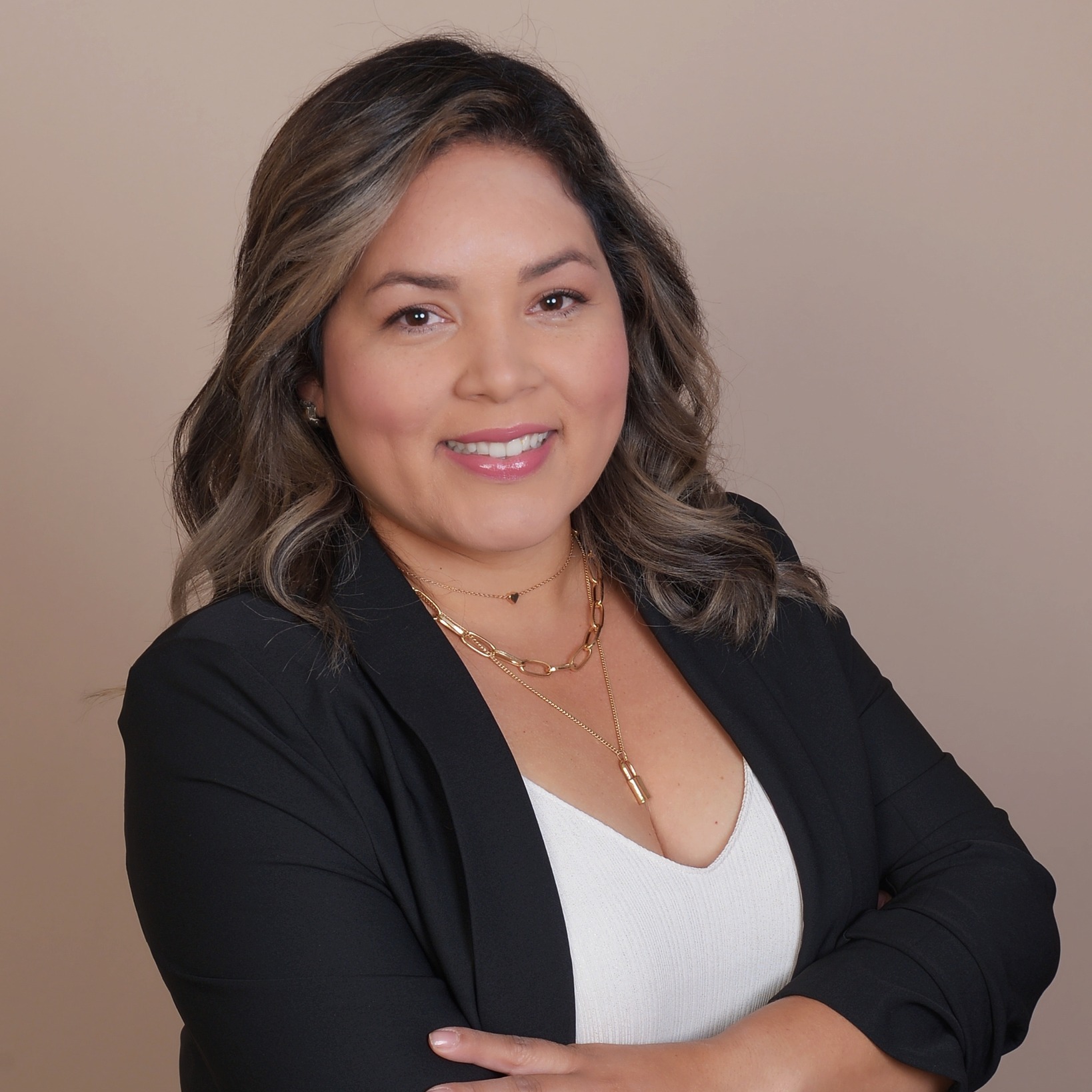 Before: Catalina was a brand new Spanish-speaking agent who started her real estate career only 6 months back.

Because of this, she started with the traditional route to generate leads recommended by her broker.

The recommendation was doing open houses, farming through postcards, and talking to her sphere of influence.

She put in A LOT of effort to get little to no results.

She felt like almost everybody she talked to already had a real estate agent or was annoyed by her insistence.

She felt like something was wrong with her, but later on, she found out that THE SAME THING WAS HAPPENING TO ALL HER CLASSMATES, who graduated with her from the real estate academy.

She noticed that the new agents who used the traditional way to generate leads got almost zero results.

And the seasoned agents preach the traditional route only because it worked for them... years back. Before social media and the internet were popular.

Nowadays, there is too much competition because everybody uses the same good-old way to generate leads.

Besides, she wanted to focus on helping Spanish-speaking families with real estate. Still, nobody was teaching her how to do that.

So she was desperately looking for an alternative to generating leads because if she didn't...

She knew that all her time, effort, and money she invested in becoming a real estate agent would be for nothing.

After: Catalina went from wasting 6 months of her time plus countless hours of unpaid effort trying to generate leads the traditional way... with beneath contempt results.

To generating more leads than she had in the past 6 months in just a few days without putting any time or effort into her marketing.

She stopped trying to figure out everything by herself and trusted a professional with a successful track record.

She stopped trying the old traditional route and embraced the new way of doing things.

And because of that, she was able to fill her pipeline with people eager to work with her with almost no effort and get a signed listing and two serious, pre-approved, signed buyers to work with her. 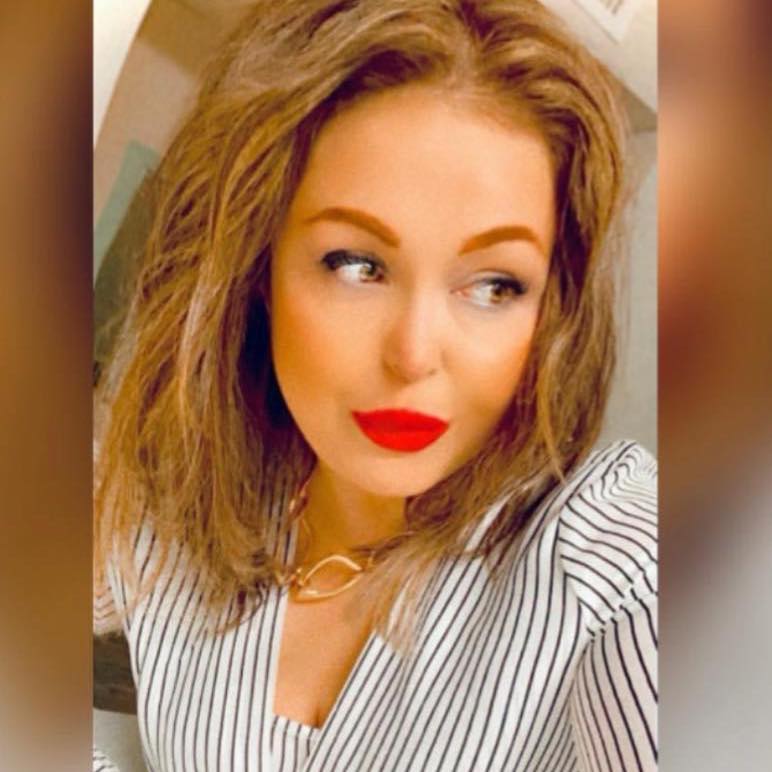 Before: Carmen returned to the real estate industry after eight years, to a new city, with no network or referral sources.

She wanted to jump back to working with clients and closing deals, but she was hesitant.

She thought it would take her years to build her network back up before she could do real estate full-time again.

She got a part-time job that she hated to pay the bills while building her network.

She would pass out business cards, talk to lenders, and do open houses.

She felt overworked, underpaid, and tired.

After: Not only was Carmen able to generate multiple deals in 30 days... (1 listing funded, 1 listing on MLS, 1 lease listing, 2 pre-approved clients, and 2 clients with their loads under review)

She was able to quit the part-time job that she hated, to focus 100% on her passion for helping Latino families buy & sell homes.

She understood that the new way of doing things produced results that her old ways could never produce.

And because of this, she no longer feels like she needs to spend years building up her network so she can become a top-producing real estate agent.

She now has a way to connect with prospects interested in buying or selling in her area consistently.

So all she has to do is open up her phone, choose whom she wants to meet at her office that week, and help those families move forward in the real estate process.

She now feels in control of her career and her income. 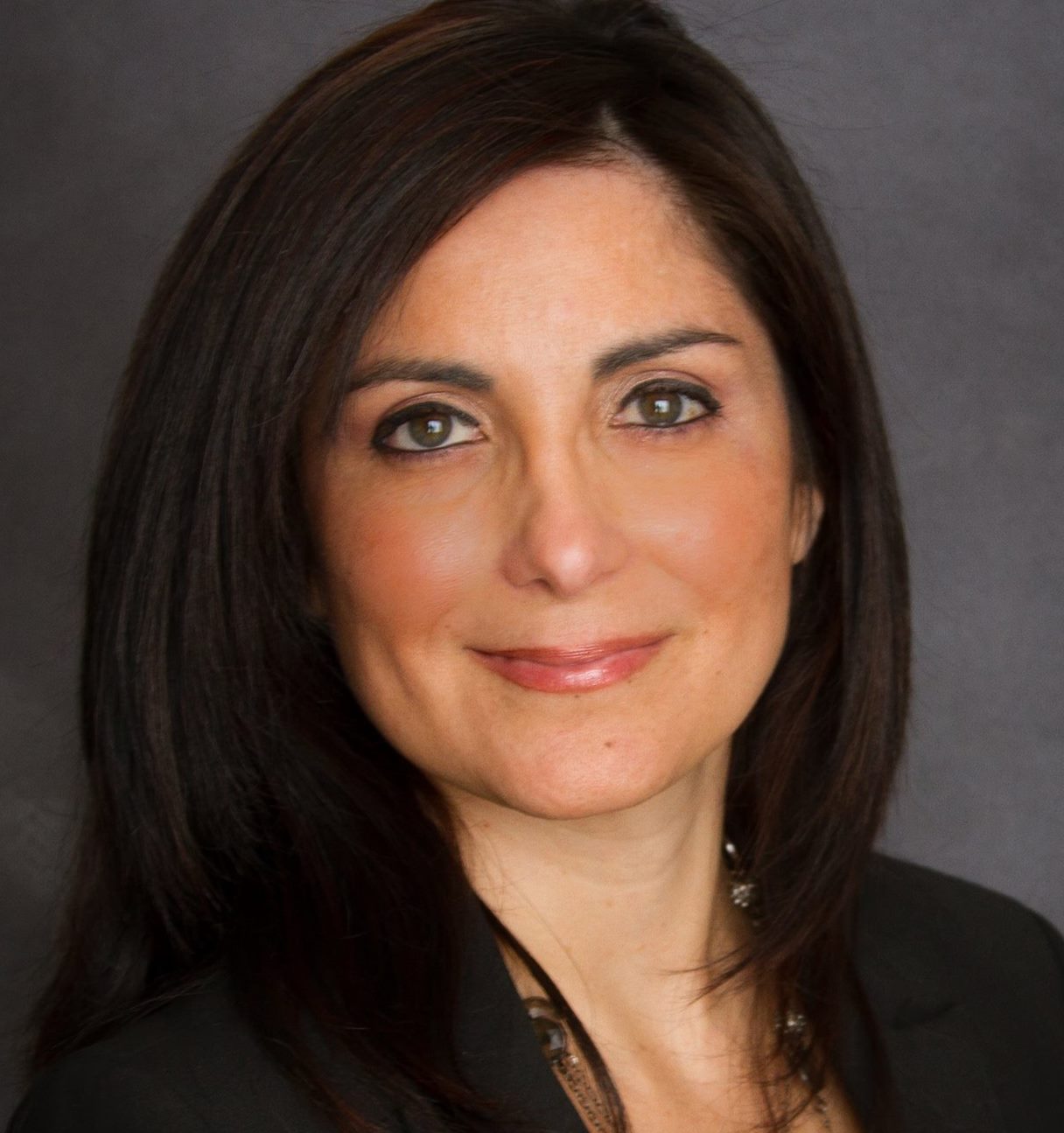 Before: Maria felt anxious because 100% of her clients came from her referrals.

She felt like she would run out of referrals one day, and her whole business would crumble into pieces.

After: Not only was Mary able to close 2 deals within 30 days of using the Silva Media system for Bilingual agents...

She now has a reliable system that connects her directly with prospects who:

- Are ready to start the process of buying or selling.

- Are ready to set up appointments over the phone.

- And most importantly, who respects her time.

She no longer feels the uncertainty and overwhelming pressure of not knowing if she will have any clients in the future.

She now was a pipeline full of prospects in the Latino market who are eager to work with her.

She can finally break free from the old way of ONLY working with referrals to finally achieve her dream...

Expanding her business to help even more Latino families in her area.

There’s proof behind our promises.
$183 M
In Real Estate Transactions

Your Business Will Grow and Profit from your New Commissions On Demand System If ...